Teachers can use countdowns to encourage students to finish one task and prepare to move to the next one. Countdowns can be long or short, slow or fast, or even in different languages. Using them regularly creates a routine that helps students transition between activities.

To give my students proper time to clean up, or get prepared, or to transition from one activity to the next, I often use countdowns. Now my countdowns can be in English, I might countdown in Spanish, I might count really, fast, I might count really, slow. They may never know, but, what they do know is that by the time I get to one they’re ready with their whole body to listen to what the next step of the day is. For example, I might say okay boys and girls, we have ten seconds to get cleaned up for the next activity. Ten, nine, eight, and then make it really, exciting, they like to join in as well, seven, six, five, four, three, two, one. By one they’re expected to either be on the carpet, they’re expected to have their Center cleaned up, they’re expected to have transitioned into the next station, whatever that expectation is that I told them before the countdown. Also, if I have a real, quick one like let’s say they’re jibber-jabbering in line, and we need to get outside so really, quickly, I’ll say, three, two, one, we’re done. And at that, we’re done, it’s a magic, magic, moment they all go to that zero voice, which is nothing, and they’re ready to go outside, ready for the next step, Countdowns are a quick way to get your kids ready in a certain amount of time.
Join the conversation!
Join the conversation! 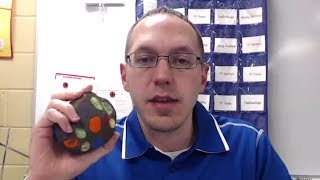 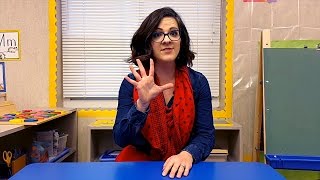 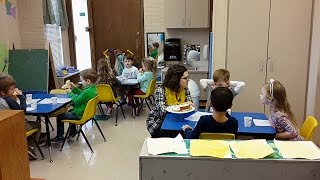 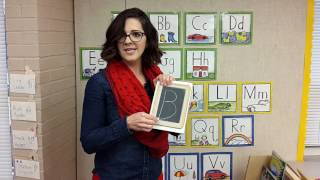