by Teach for Life

Sequencing is a visual organizing tool where students use a chart that puts the main events of a story in order to review the story. This can help them better comprehend and recall the story.

Sequencing is used when your class has read a story. It uses a chart to help review the story by determining the main events of the story and putting the events in order. As an example, we will use the story, “The Tortoise and the Hare.” The hare bragged that he was the fastest animal around. The tortoise challenged him to a race. The hare laughed, but he accepted. When the race began, the hare quickly sped out of sight. Then, being sure he would win, he took a nap. The Tortoise slowly plotted along. When the hare woke up, he saw the tortoise crossing the finish line ahead of him. So, we see that “Slow and steady wins the race.”

There are a few variations to this strategy that can be helpful, especially with very young students. The first variation is to start with a simpler two-box chart that just focuses on the beginning and end. These concepts are easier for young children to think about at first. Later, you can introduce the idea of the middle and use the full chart. The second variation is that the chart can be made into a fun graphic a common image is to use a train but feel free to use your imagination and have fun. Let’s review: sequencing helps you review a story that the students have read. It uses a chart to determine the main events of a story and put the events in order. Enjoy using sequencing with your students. 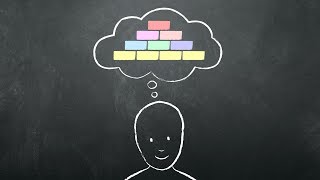 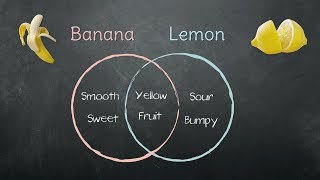 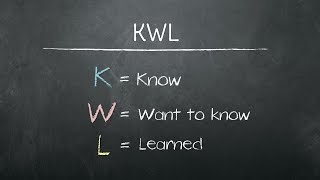 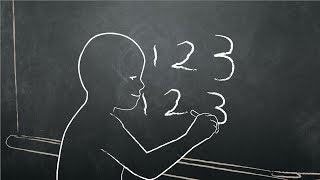 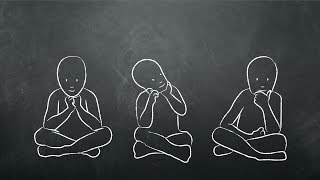 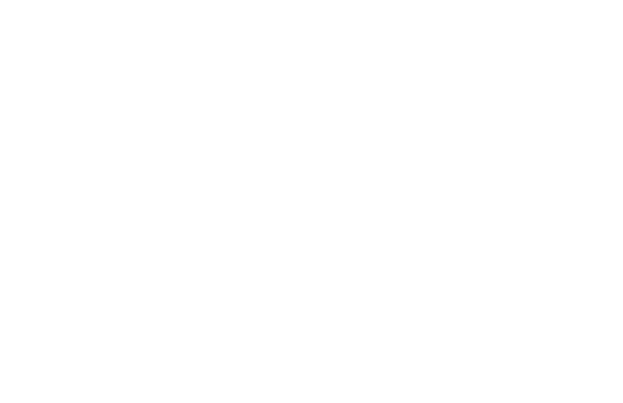